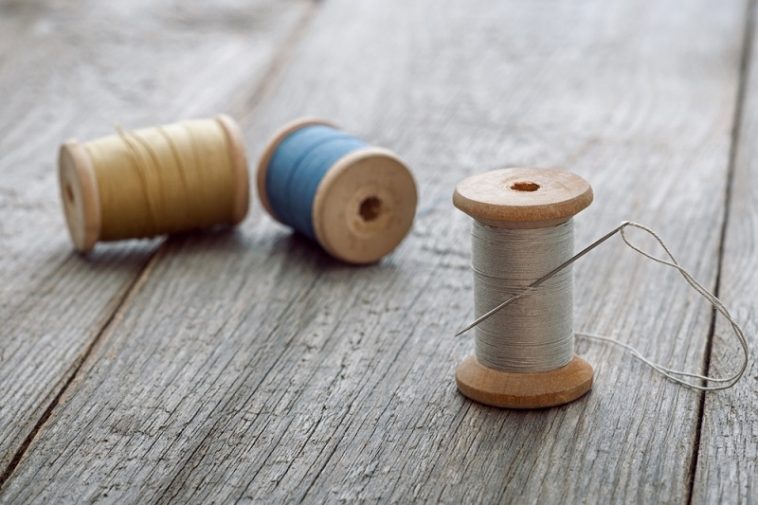 When Did They Stop Making Wooden Spools For Thread?

One of the glories of childhood was knowing that my sewing mother would allow me to absorb her empty wooden thread spools into my Lincoln Logs and Tinker Toys sets. Since the toys were also made of wood, the spools made perfect seats for my little dolls. The day she handed me a white plastic spool was literally like introducing a white elephant into the room.

But why and when did they stop making wooden spools for thread? Do they have any value? In this article we’ll take a look at the history of wooden spools and answer some of these questions.

Why They Switched From Wood To Plastic

Thread spools made the shift from wood to plastic simply as a cost-saving measure.  A cost of 2 to 4 cents each to produce doesn’t sound like a lot, but when you figure that a wooden spool of thread only cost about 25 cents, you can see that the wooden spool could take a chunk of profits away from manufacturers.

Other Reasons Why Spools Change to Plastic

There were other things at play, too, in this decision to go from wood to plastic. For instance, pollution and conservation were concerns at the time. The first Earth Day was held in the United States in 1970. The Environmental Protection Agency was also formed that year by US President Richard Nixon. The social climate was right for those who wanted to protect trees to use plastic as a replacement for wood in many products. Thread spools was one of those.

Thread manufacturers had other concerns. If they increased the price of threads to keep the wooden spools, would people stop sewing? Families were suffering from high interest rates and inflation. According to Investopedia, by 1973, inflation was at 8.8 percent and by the end of the decade it was 12 percent. People sewed then because it was taught in public schools as a skill, mostly for girls, and because it was cheaper to sew clothing than to buy it off the rack. With today’s bulk-buying, that is not necessarily true anymore.

Another change that thread manufacturers of the early 1970s faced was the changing expectations of women. Women had largely been homemakers, but the women’s movement encouraged women to enter the workplace. Even so, 44 percent of Americans bought sewing supplies in 1973, according to an archived article in The New York Times.  Thread producers had to keep their costs down if they wanted to keep people sewing.

Most old wooden thread spools are not worth a lot of money. The range in spool cost depends on several factors, such as whether the full label is still intact, whether the company still exists or not, and the country in which the thread originated. Some antique appraisers estimate that the American made threads are only worth today what the threads were when they were new.

European threads, if their country is evident on the full existing label, might be worth up to $2 each. A quick look on eBay confirms the low estimate. One lot of wooden thread spools (many of which include thread), are listed for sale at about 19-cents each. I’m sure that a wooden spool of thread used by someone famous could pull in several more dollars. For instance, if we knew that a particular wooden thread spool was used as a prop on and old TV show or movie, it could have a higher value.

The biggest value I see in empty wooden thread spools is the sentimental value aspect. As I mentioned, they were a fond memory from my childhood. I can even smell the stale smell of wood that I recall from the spinning rack of threads available at our local fabric shop. They were a staple in my mother’s sewing kit and my grandmother’s sewing supplies.

Many people today craft with wooden spools. Craft supply makers even make empty wooden spools specifically for crafters since all threads are now on plastic spools.

What Should You Do with Wooden Spool Thread?

Since wooden thread spools have not been made in more than 50 years, I would advise against using that thread in your sewing projects because thread weakens over time. To determine whether or not your thread has rotted, cut off a piece of thread that is roughly a foot long. Tie a knot in the middle of the thread, then tug on both loose ends. If the thread breaks during the tug, it is not worth using. Even if it doesn’t break during this quick test, do you really want to jeopardize any of your sewing projects by using fragile thread?

Ideas for Using Your Wooden Spools

If you are planning to decorate with the old wooden spools, leaving the thread on the spool adds a pop of color. Add the empty wooden spools to a clear jar, then toss in a few that still have thread wound on them.

Use the spools to make Christmas ornaments. Loop a seasonal ribbon through the spool and knot it below the spool to hold it in place. Consider adding colorful wooden beads onto the ribbon, too.

Thread wooden spools onto colorful yarns or ribbons to make a photo hanger display. Use mini wooden clothes pins to hold your photos in place. For a desktop photo holder, stack two or three wooden spools on top of each other and put a few dots of hot glue between them for stability. Push a small piece of floral foam into the top hole, then add a wire photo holder or a paper clip. Slip your selected photo into place in the clip/holder.

If you are in no hurry to profit from your old wooden thread spools, you can choose to hang onto them and do nothing for now. The older they get, the more money they could possibly be worth. In terms of antiques, 50 years is still very new and many of these spools still exist. As they become rarer, the price will rise. 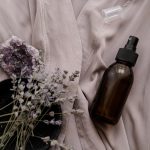 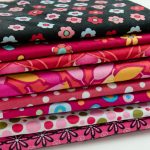